Syed Basit Ali fights with guests in Neo News’s live morning show. Syed Basit Ali is a famous mimicry artist, comedian, and YouTuber. He is a young guy, who runs her own Youtube Channel named “Syed Basit Ali”. He has more than 3 lac subscribers on his Youtube channel, who like his videos.

Recently, Syed Basit Ali and other guests were invited to Neo Tv’s morning show, hosted by Nabeeha Ejaz. Syed Basit Ali was specifically invited to do comedy and mimicry, but he lost his emotion at the dance segment and started fighting with guests. Syed Basit Ali said, ” You are all showing obscenity during the live show”.

After which, a fight broke out between them.

What else happened? watch this complete Qoum ki Awaz show. 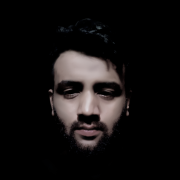 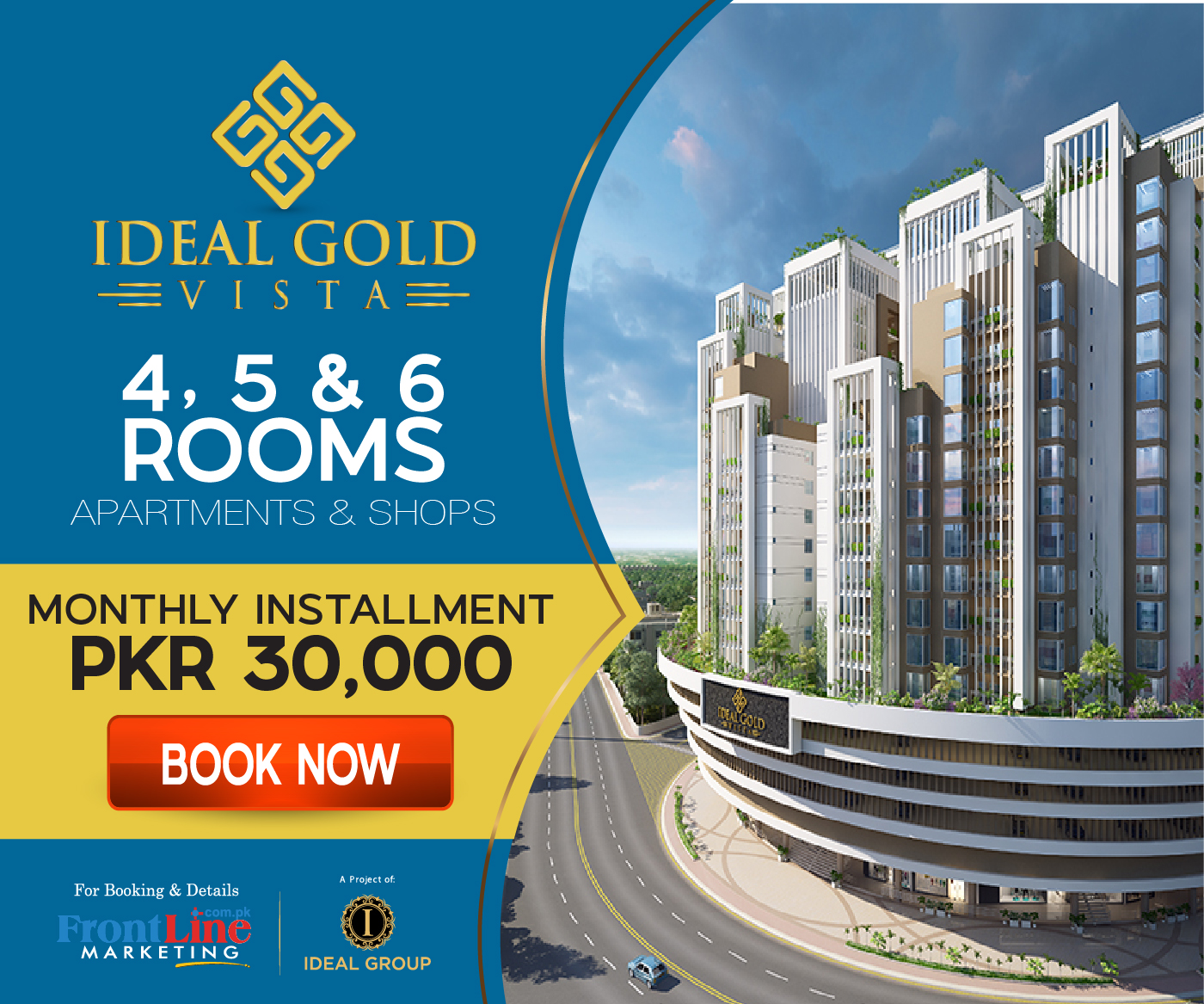